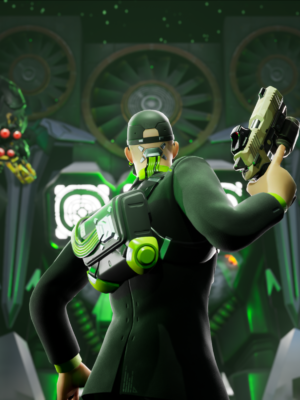 Dean’s creative journey started early. He began modding and level design in Unreal
Tournament and Red Faction at the age of 15, before continuing his passion in games
such as Half-Life and other Source engine games including Left 4 Dead. Dean’s
interest in game design has drove him to learn not just level design but also game
mechanics, building games in various game engines, and even working along side
Epic at their Headquater’s to work on the Creative Curse featured islands and Limited
Time Mode ‘Gun Fright’.

As part of 3D Lab, Dean focuses on the overall game mechanics and level design. 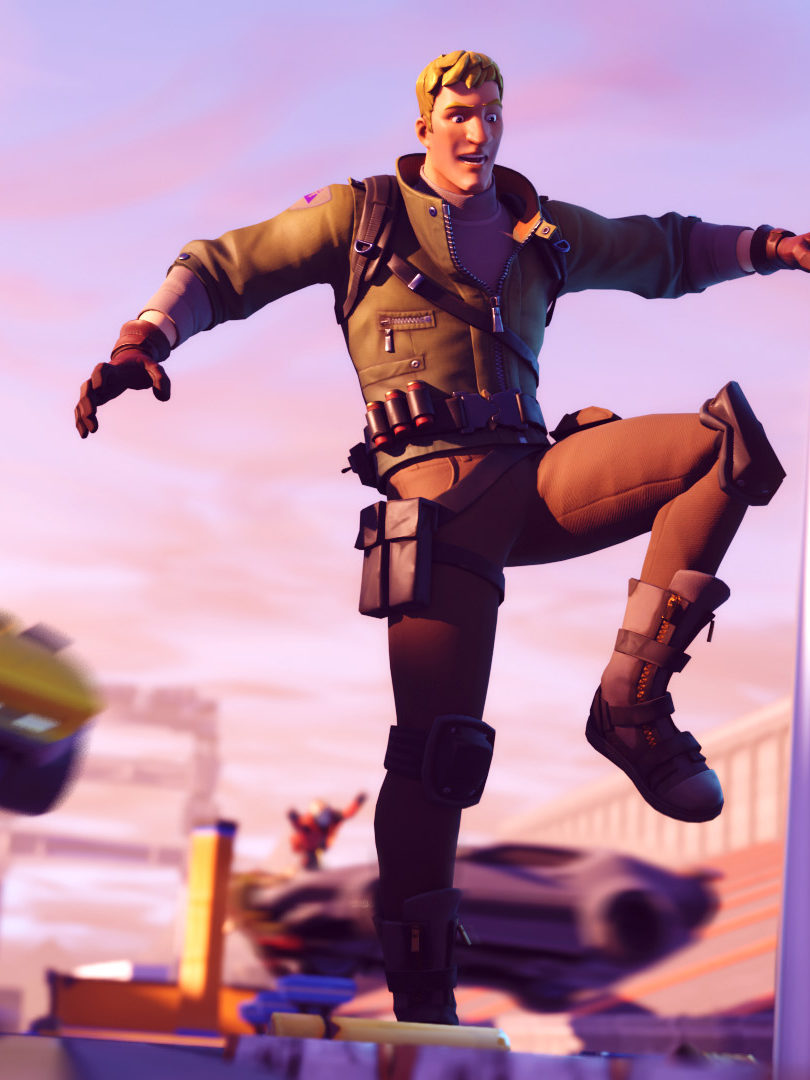 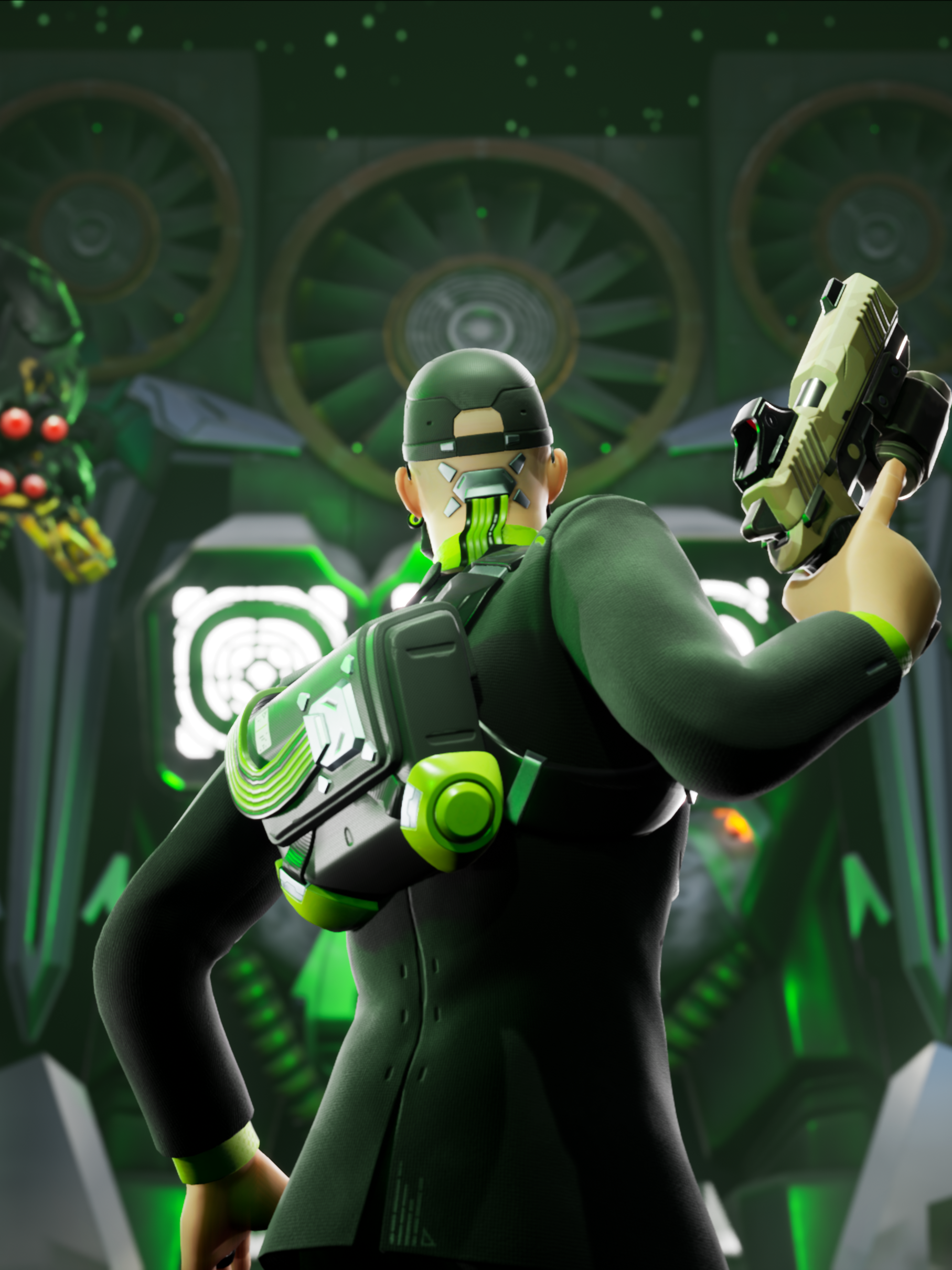