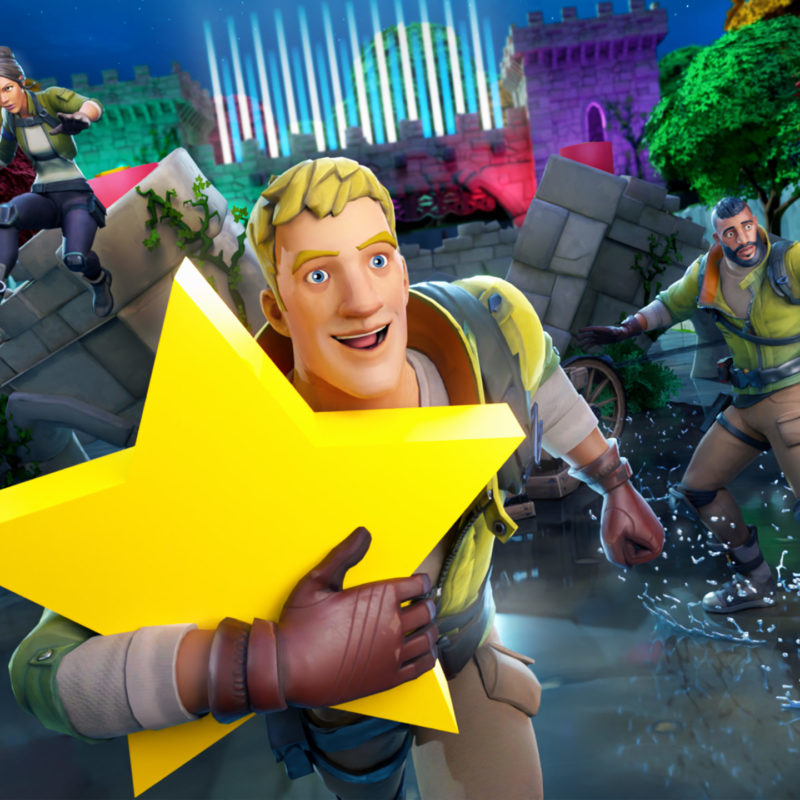 I'm A Celebrity: Get Me Out Of Here - ITV

In collaboration with our partner Metavision – Welcome to the I’m A Celebrity Castle Trials in partnership with John Lewis & Partners. Complete trials and challenges to support camp! 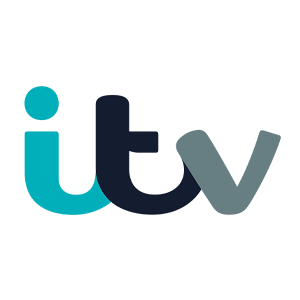 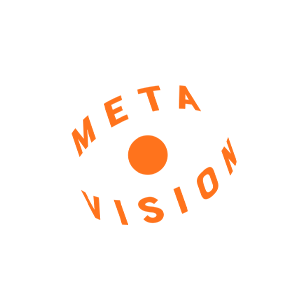 I'm A Celebrity Get Me Out Of Here!

I’m A Celeb is a British survival reality television show, produced by ITV Studios. Originally filmed in Queensland, Australia, for recent seasons they've since moved to the Gwrych Castle in Wales. This impressive castle, first built in the 14th and 15th century, is now rebuild and exists in the virtual world of Fortnite thanks to 3D Lab.

Keeping the morale up and doing your chores around camp is a big part of the TV show. We create a very similar experience within Fortnite where players have to complete different chores for camp to keep morale high. Chop wood in the forest, cook food for camp and of course, always keep the campfire burning.

In the TV show, contestants do various challenges to earn stars that can support camp with food and other luxuries. In our Fortnite Castle Trials we remake some of the iconic game show challenges, while also thinking up new challenges fitting within the shows theme. Thanks to the tools in Fortnite Creative we even set it up so the challenges unlock each week at the same time the TV show airs. After watching the show, watchers get to experience some of the challenges first hand in the game world.

For this specific season of I’m A Celeb, they’ve partnered up with John Lewis a big British retail chain. To incorporate their brand into the castle in Fortnite we recreated the John Lewis storefront as part of the castle shop. There are also multiple challenges centered around Christmas themes as John Lewis is known for their Christmas presents and decoration. 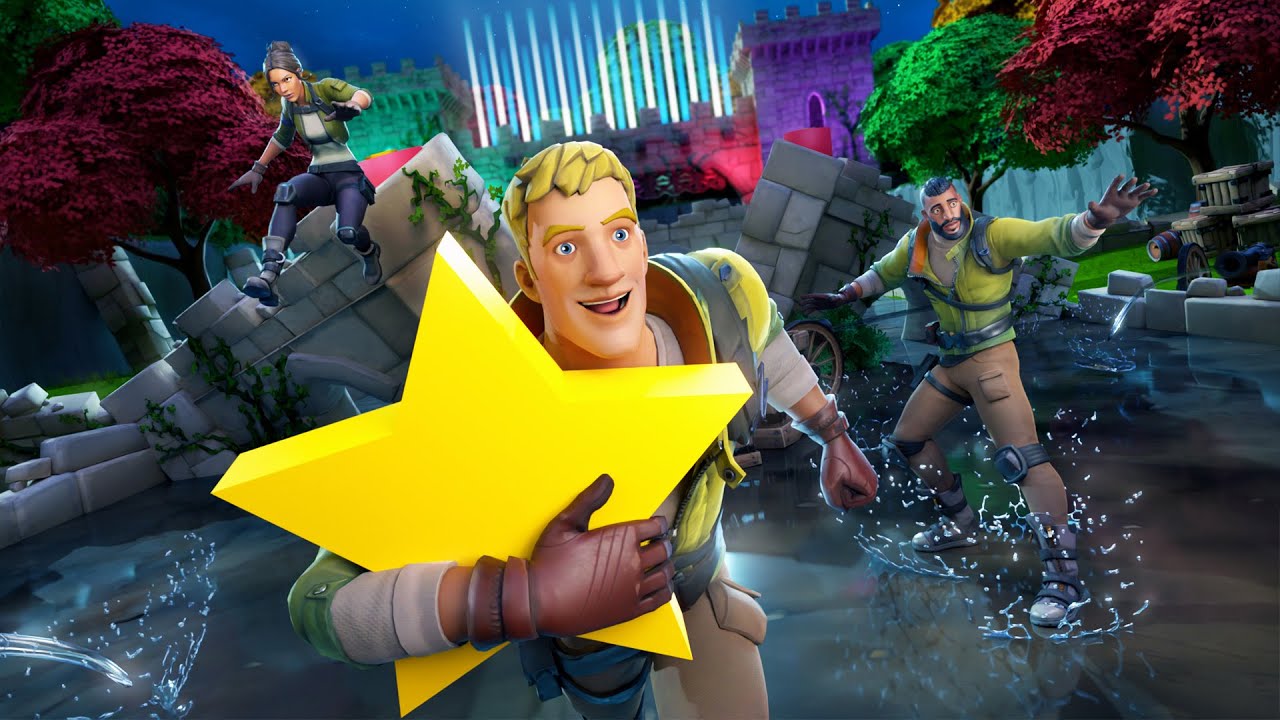 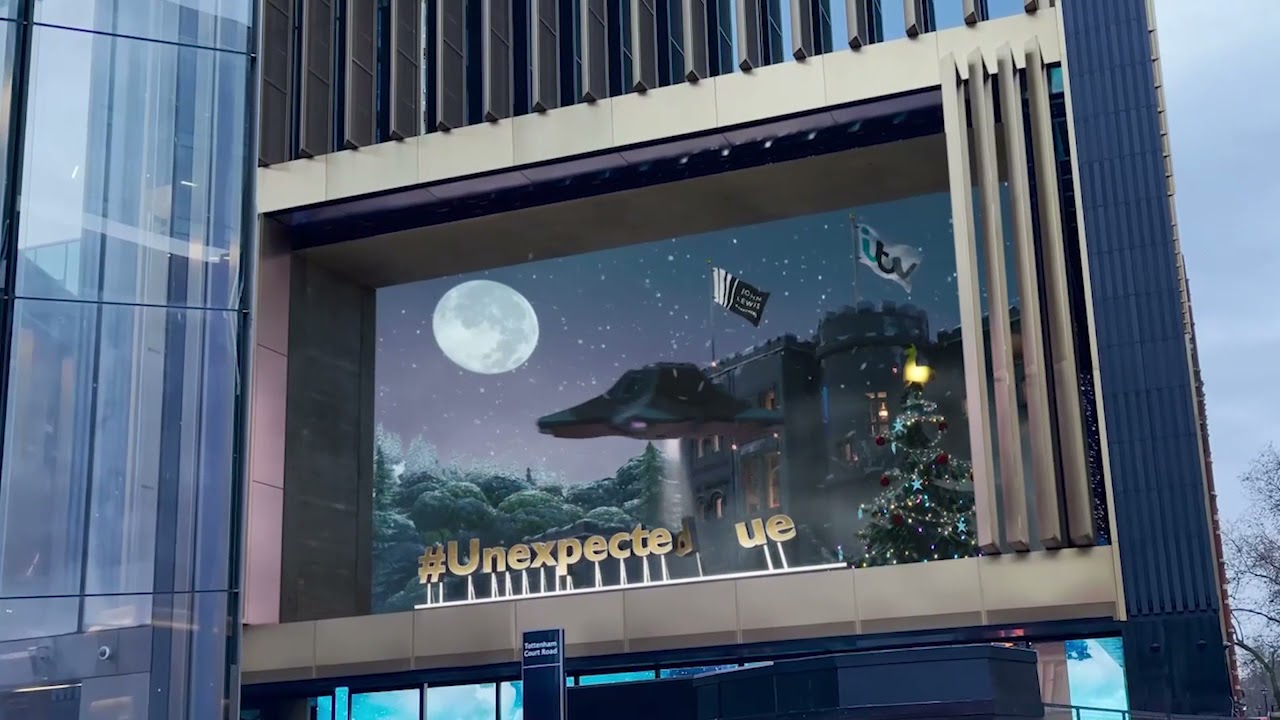